Dr. Payne is an associate professor at McGill University in the Department of Otolaryngology – Head and Neck Surgery. His surgical subspecialty is in Head and Neck Oncology with a strong emphasis on thyroid cancer. He also has an interest in surgery of the parathyroid glands. Dr. Payne works at several of the McGill University affiliated adult hospitals. While his main office is at the Jewish General Hospital, he also evaluates and operates on patients at the McGill University Health Centre Glen site (Royal Victoria Hospital).

Dr. Payne is a leader in the field of thyroid cancer surgery. At the national level, he is the Director of the Endocrine Surgery Group at the Canadian Society of Otolaryngology – Head and Neck Surgery. He is actively involved in research and presents his findings regularly at conferences. His current interest involves molecular testing of thyroid tumors. He has spoken both nationally and internationally on this evolving field. He has been one of the pioneers in the development of sentinel lymph node biopsy, and has published in both North America and Europe on this novel technique. He has been an instructor to other thyroid cancer specialists at the THANC thyroid course held in New York City. Dr. Payne has experience in endoscopic thyroidectomy using the minimally invasive video assisted technique. He has given several talks on this surgical procedure. Dr. Payne is certified by the American College of Surgeons to perform ultrasound guided biopsies of thyroid nodules. He regularly trains both otolaryngology and endocrinology residents and fellows in this skill.

During his medical school training at McGill University in Montreal, Dr. Payne was awarded the Harry S. Gross Memorial Prize for outstanding general surgery accomplishments and the H.S. Birkett Memorial Prize for research and clinical achievement in otolaryngology – head and neck surgery. As a resident, Dr. Payne completed a Master of Science Degree in Otolaryngology. He also won 15 different awards for clinical, surgical, and research accomplishments. Following graduation, Dr. Payne completed a fellowship in Head and Neck Surgery, with an emphasis in thyroid surgery, at the University of Toronto (Princess Margaret Hospital, Toronto General Hospital, and Mount Sinai Hospital).

At the community level, Dr. Payne is committed to several fund-raising initiatives, which include promoting further research into Head and Neck Oncology, at the Department of Otolaryngology, McGill University annual fund-raiser. He has also been involved with the Thyroid Foundation of Canada. 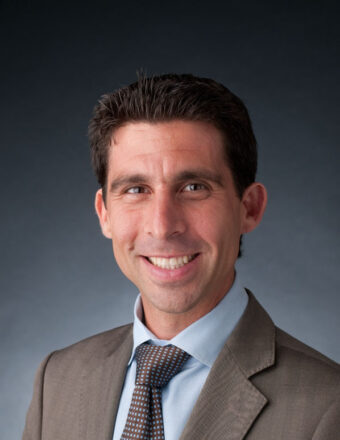 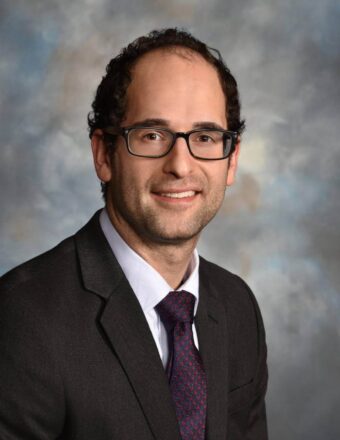 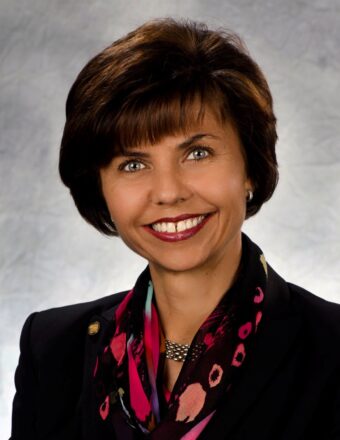 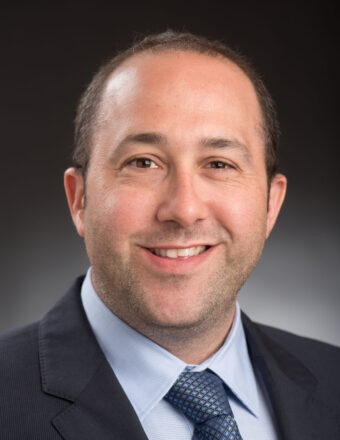